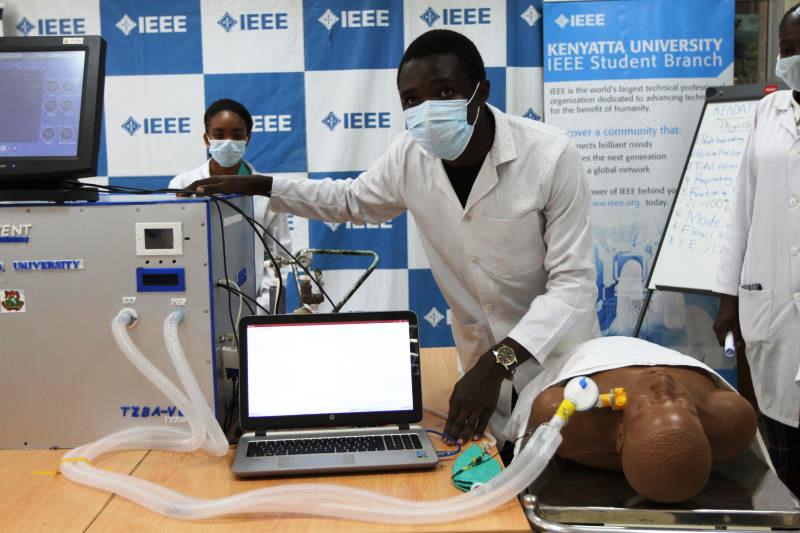 Kenya’s political noise is at an all time low, probably at a negative 10 degrees, amidst this tough ravager by the name Covid-19. Amidst the current depressing turn of events, innovations are cropping up like mushrooms on a Virgin land. Let me share with you three innovations and top creativities, amongst many others that are coming up in Kenya. 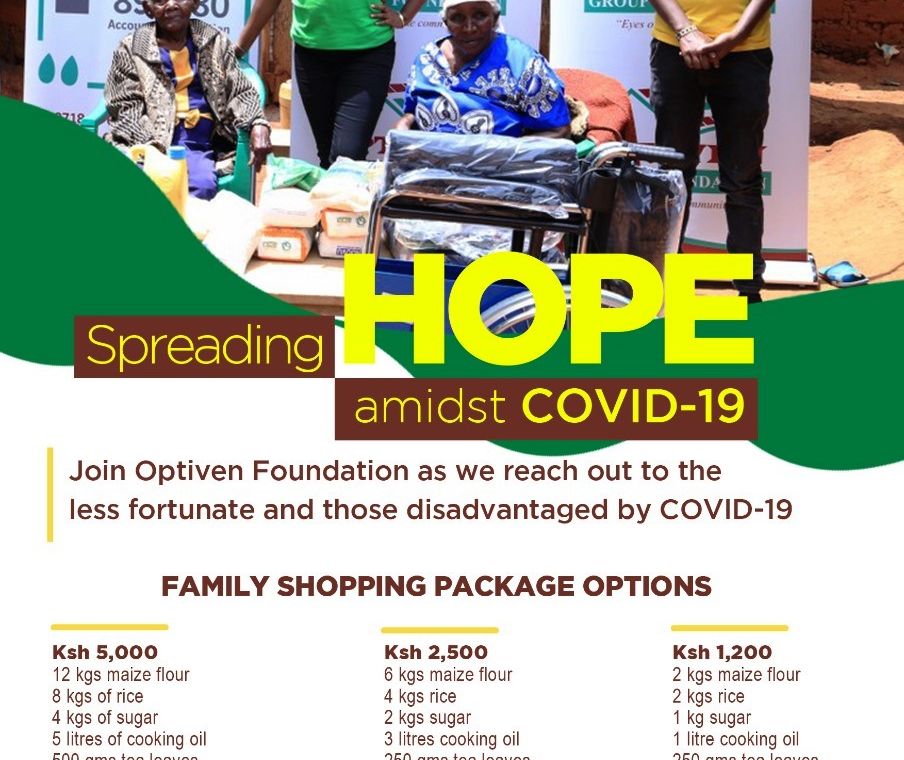 Divine Call that YOU and ME can take personally

We are in a season that each of us must be counted in caring for the dramatic changes happening. No one is spared at this time. However we need to remember the thousands of people who need one Key basic need – food.

Technology is the Silver Lining on the Pandemic’s Dark Cloud

There is always a silver lining behind any dark cloud. The current Corona crisis is not an exception. Given, this pandemic will permanently change the way businesses are done across the board. The beauty about this is that it is already changing some of our behaviors and culture for the better.

How to overcome a season of crisis

A wise man once said that there is a season for everything under the sun – even when we can’t see the sun. Seasons are part of life just like day and night or winter and summer. Seasons of crisis, for instance the current Covid-19 pandemic, come to necessitate change. Crises are not permanent but the question is: How do we overcome such a season of crisis?

Stay Home, Stay Safe; and Refocus on your Horizon

Covid-19 pandemic has brought the whole world into a situation that was unprecedented and has never been experienced by anyone during our lifetime. Experts say that the cycle could take about more than another 8 weeks to overcome and we trust God that it will end at least earlier than that. 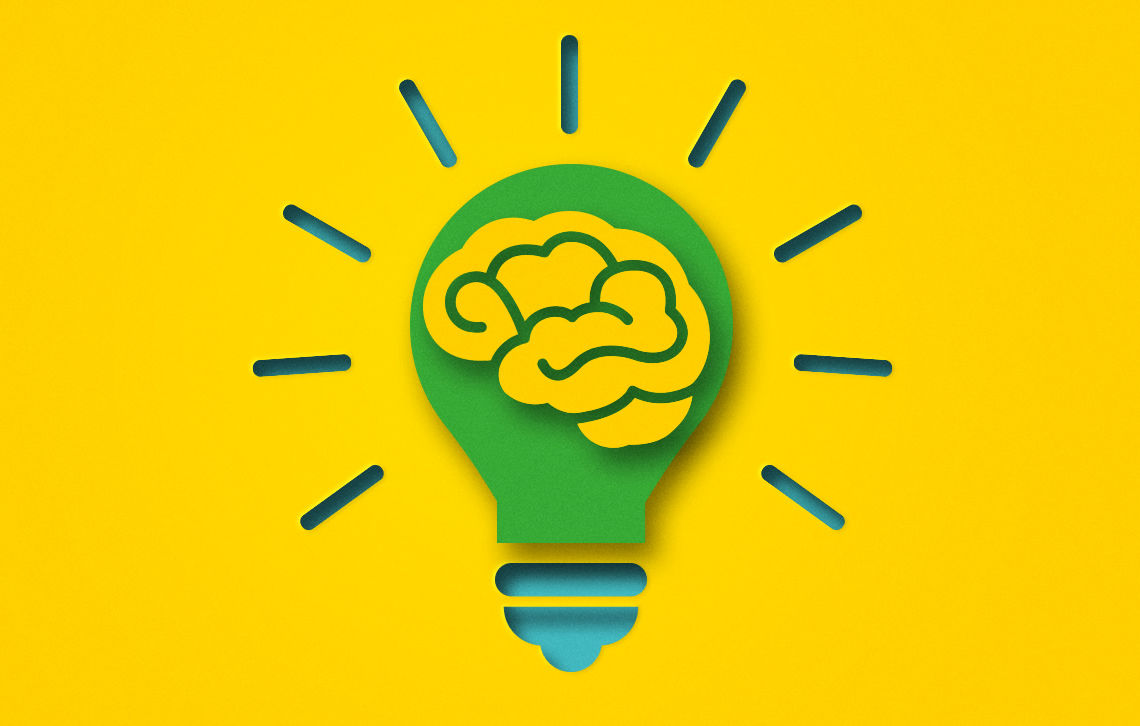 Covid-19 is not a reason to lockdown our minds

Over the years, I have been engaged in numerous media interviews and one of the most common question has always been: “What Keeps you Awake“. My answer has constantly been “creating 30, 000 jobs by the year 2030“. Now what is keeping me awake has hit the inner me when I see looming Job losses in coming days.

We shall flatten the Covid-19 Curve

It is factors such as climate change, our growing population and increased world interconnectivity and travel that have rapidly made humans more vulnerable to global pandemics such as Covid-19.  Today, the world is more susceptible than it was a few decades ago. No wonder an infection that sprouts at one corner of the globe will easily make its way to the furthest opposite corner, within a single day. 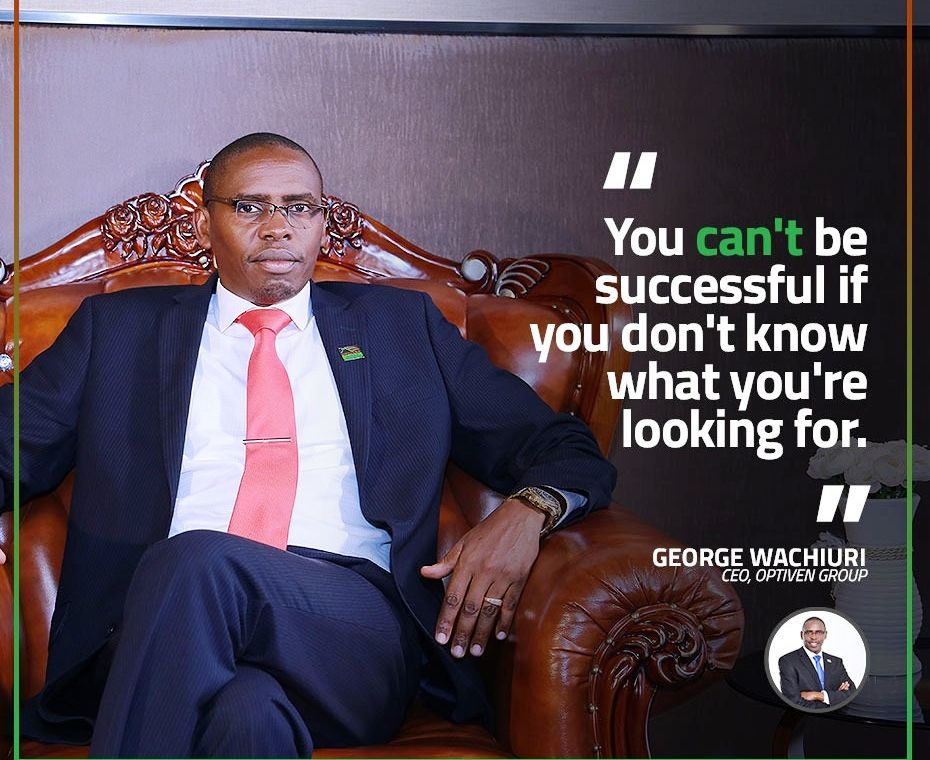 7 Ways to Place yourself on the Path to Success

Whether you are just starting your journey towards your life’s purpose or you have just realized that you need to make a turn-around and head towards the right direction; here are 7 practical ways to help you achieve immeasurable success in your life.

Ten Powerful ways on How to Overcome Self-Doubt

We are living in a world that is full of challenges, a world where many people are increasingly caring less about each other’s plight. A world that can easily cause you to habour self-doubt, which may highly hamper your growth and trajectory towards success.

How to master the art of positive thinking

“The positive thinker sees the invisible, feels the intangible and achieves the impossible,” these are the words of one Sir Winston Churchill, a man who not only led Britain to victory in the Second World War, but who would become famous for his refusal to give in, even when things were going south. 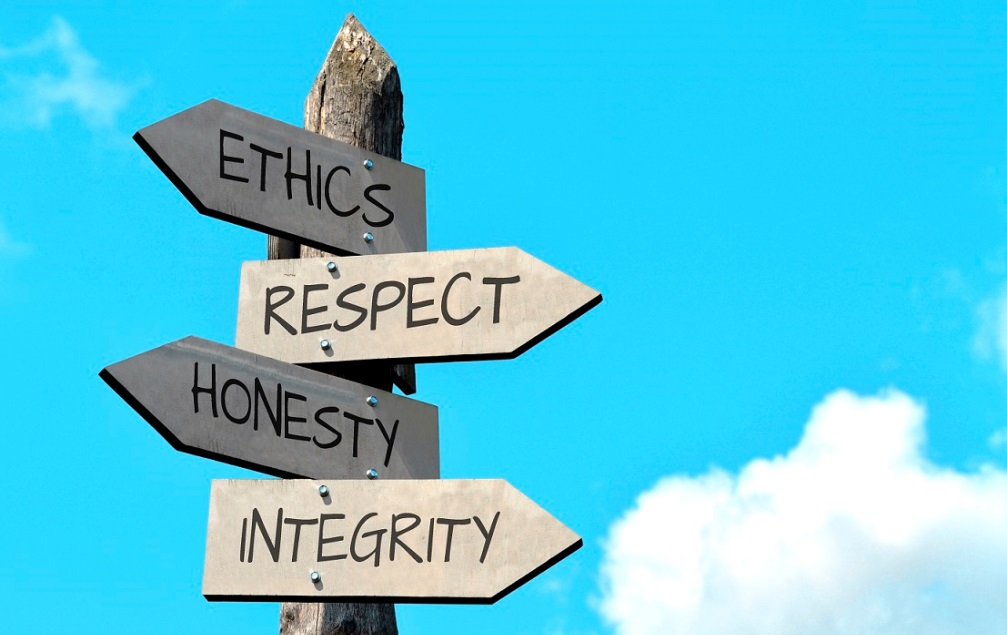 What’s Your True Value to Humanity?

We always recognize and celebrate great individuals who impact notable positive value in our society. These are persons such as Prof. Wangari Maathai, Dedan Kimathi Wachiuri, Teresa Nyawira, Nelson Mandela among others, whose contribution and influence can never be waived off. 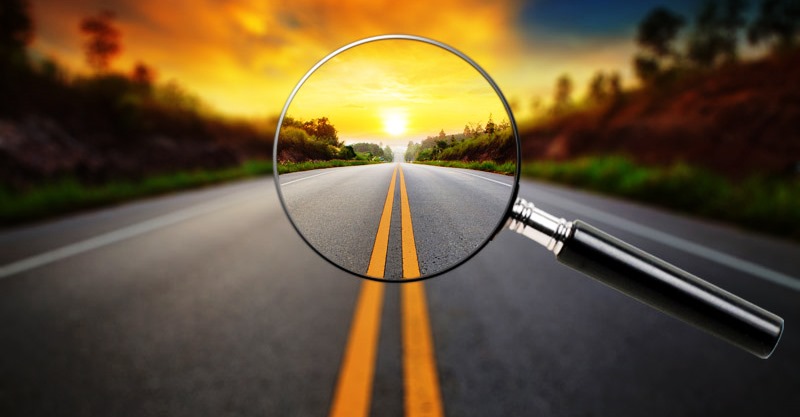 What drives you? Do you have a Succinct Vision?

A wise person once said thus: “To the person who does not know where he wants to go there is no favorable wind.” Now, in order for you to succeed in any sphere of your life, you need to have a well-written and concise vision, to which you must align all your activities. 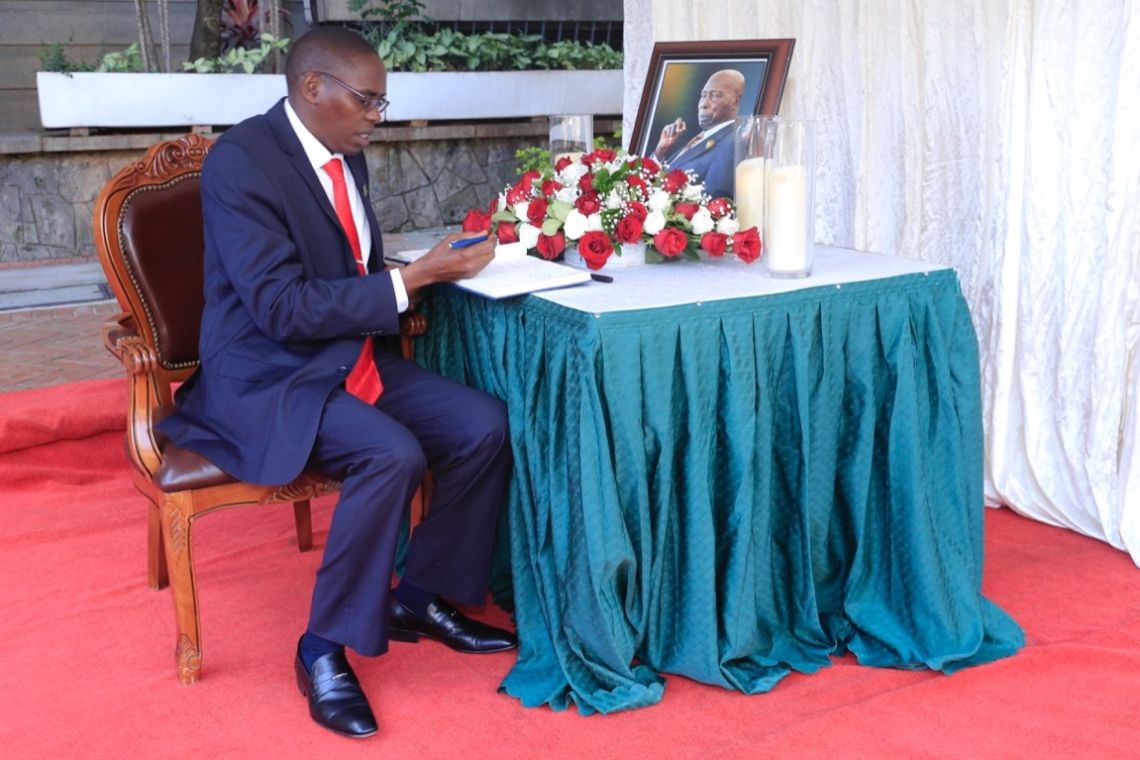 How to expand your Generosity Amplitude

This month of February has been a time of mourning for the former President Daniel Arap Moi. As a leader he is mourned by both his friends and foes.  I have noted with eagerness that thousands and thousands of Kenyans w have been talking about his generosity and as a writer and an author, this topic of generosity keeps lingering in my mind. 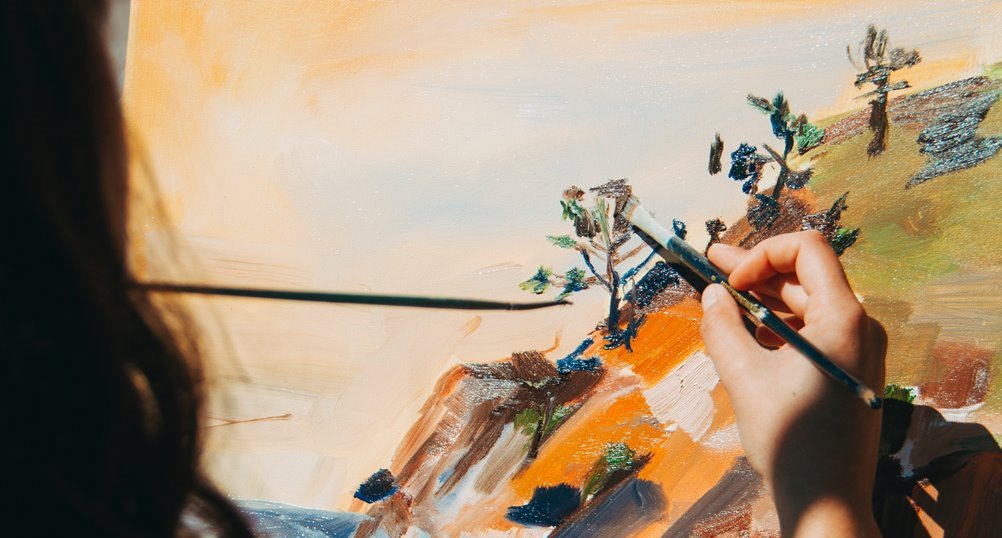 How to become a Top Performer in your Specialty

Even if you are on the right track, you will still get run over if you just seat there. For you to become a top consistent performer, you are always required to press the accelerator pedal with your eyes uninterruptedly trained on your vision. 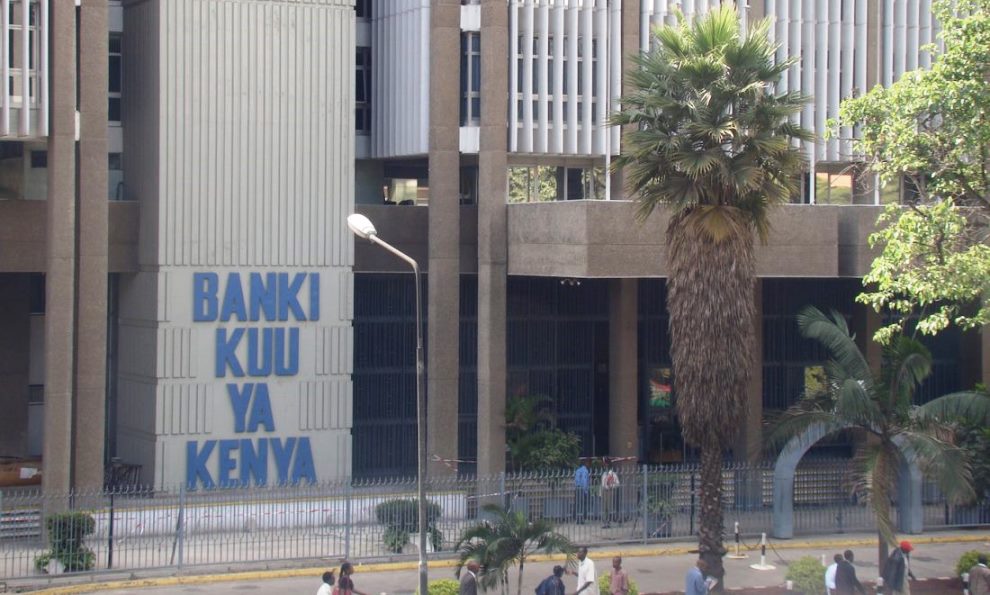 The year 2020 has started in earnest.  As property developers, we are extremely Optimistic in regards to the year 2020.

The year 2020 is right here with us and we individually require good predictions as we relentlessly pursue the the year 2020 – that will run as fast as the year 2019.

This was a new year just the other day. It’s now the an OLD year and the new one is here. This is time to take stocks on how the year was. Use the stock to propel you to the brand new 2020. 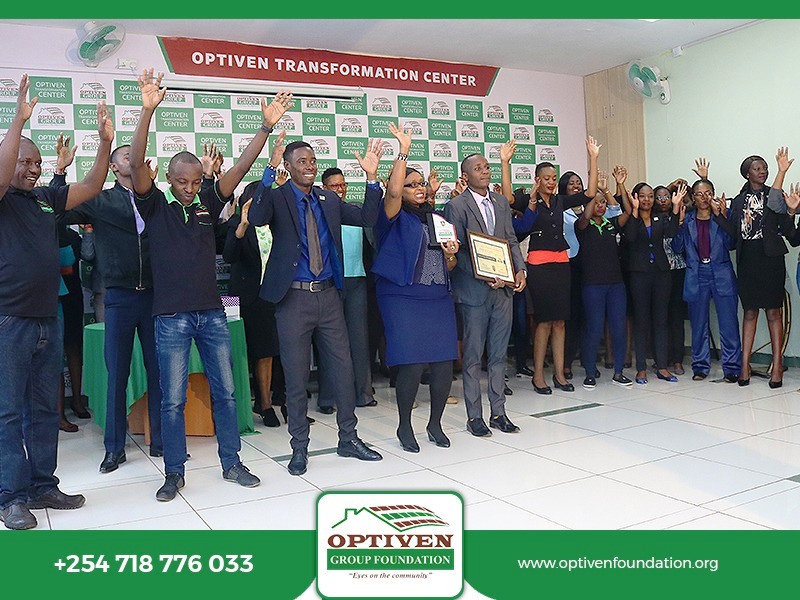 According to the World Bank, Kenya’s unemployment rate dropped to an all-time low of 9.3 % in Dec 2019. This is a great development given that the Country has been going through much economic strain, especially for the Micro, Medium and Small Enterprises (MMSEs), who are a huge source of employment in this East African Economic frontrunner. 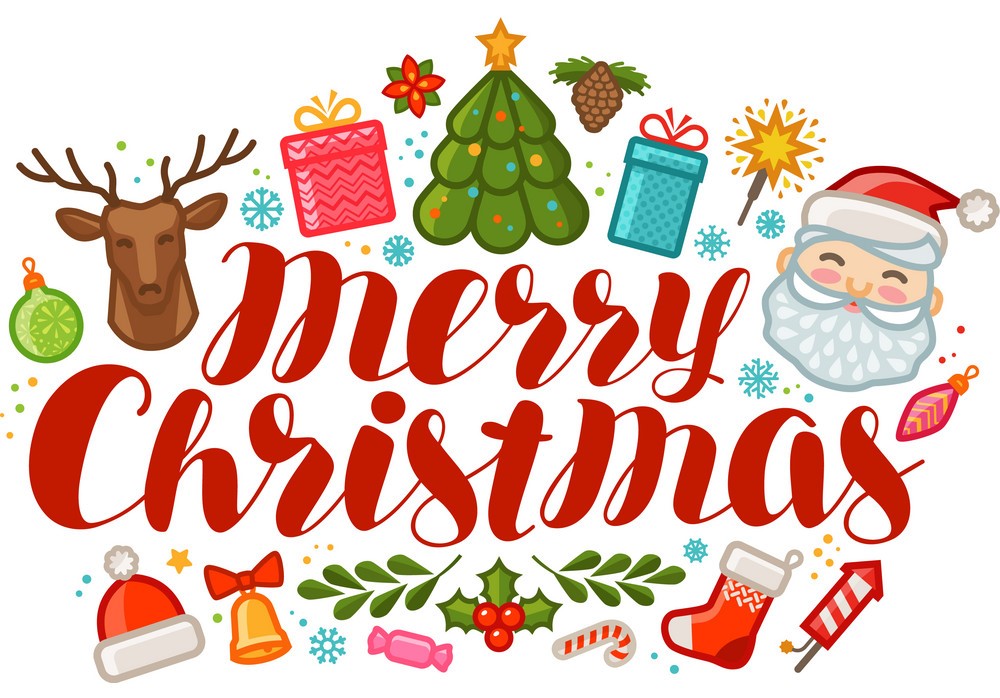 Spend wisely – Make sure that you have spent what is absolutely necessary and try your best to save a portion of your hard earned money.

5 ways to win a good idea

There are many ideas in the world today but only a small potion of these ideas move to action and transformative stage.  So, how can you move your idea from a thought to something more tangible?  Here are 5 ways to win a good idea.