Why women are emerging as the better investors

She considers a field and buys it; out of her earnings she plants a vineyard. The good old book must have perfectly foretold how the modern woman would once have the sharper edge when it comes to real estate investing.

Women all over the world are literary taking over many aspects of life, including the investment space and according to a recent study titled Women and Money Survey and done by Fidelity Investments, their investment gains surpassedthose of their male counterparts by 0.4% last year. This was based on an analysis done on more than 8 million client accounts at this Boston, Massachusetts based multinational financial services corporation.

The same study did an analysis of 14 million employer retirement accounts that are serviced by Fidelity and found that women saved 9% of their salaries in 2016, while men only saved 8.6% for their retirement days.

Much as those differences do not seem considerable, the blending of better returns and higher savings can add up to bigger account balances in the future. For example, a woman with a $75,000 salary who starts to invest at age 30 and saves 9% each year and earns a 6.4% annual return would have a portfolio worth nearly $200,000 more at age 67 than a man who saves 8.6% with an annual return of 6%, according to the Fidelity survey.

Here are 6 reasons why women are emerging as the better investors:

Finally, just like Diane Mariechild once said, a woman is the full circle. Within her is the power to create, nurture and transform. 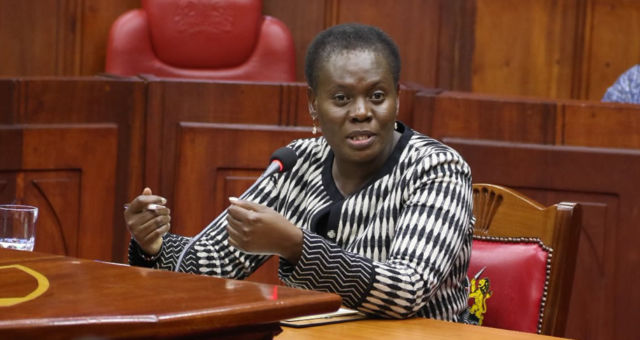 Is Farida Karoney the Change that Ardhi House has been waiting for? 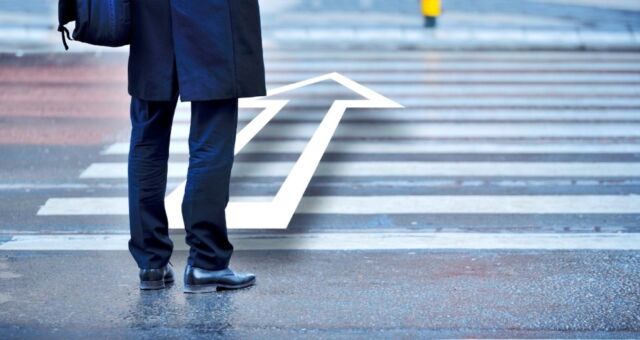 How Do You Achieve Your Next Step? 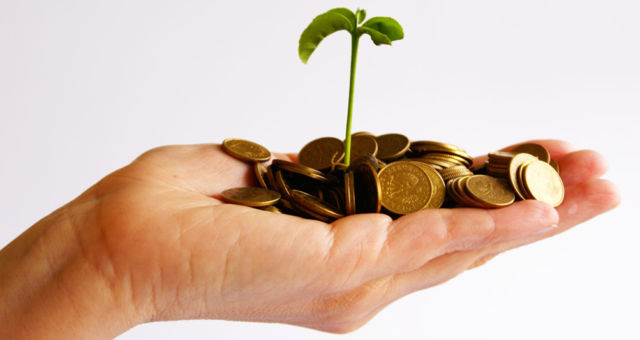 Top 7 Funding Opportunities for your Start-Up 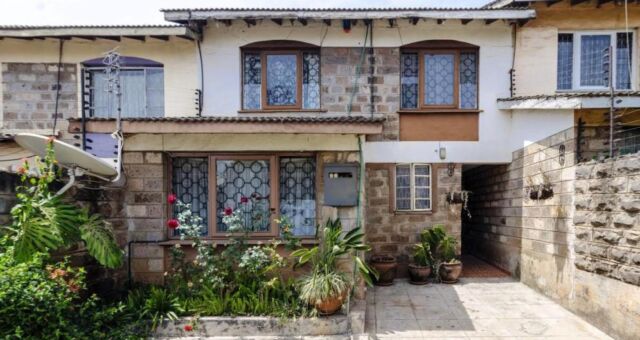 My thoughts on Government New Threats to render 20,000 plus Kenyans Homeless