The real estate sector is robust and in 2019 it is bound to improve albeit amidst the rising political noises.  Speaking during the Business Today segment on NTV on 9th January 2019, with Dann Mwangi, Optiven CEO George Wachiuri called for the consideration of sustenance of businesses by providing capital.

Quoting the statistics from the Kenya National Bureau of Statistics, Wachiuri noted that a majority of entrepreneurs are closing shop owing to lack of capital or shying away from borrowing.   Noting that the rate of borrowing has also risen, he called for interventions for new innovators and beginners to be given consideration by the financial institutions in order to fund the businesses or ideas as appropriate.

Addressing the public and fellow panelists, ‘2.2 million small and medium enterprises have closed shop owing to lack of capital and money to transact. This he noted, means that job opportunities have been lost thereby increasing the gap of the employed and the unemployed respectively.  For the surviving ones they are looking for financial access that is not there.’

Giving the example of Optiven Limited, Wachiuri noted that despite having been in business for 20 years this 2019, proposals especially regarding construction, a majority of financial outfits are not willing to finance.  Wachiuri says, ‘From the Central Bank reports the real estate sector has borrowed some 392 billion with a small number of 44 billion about 20% making non-performing loans ’.

He called on a restrategising on the part of stakeholders mainly lenders to ensure that fund availability is not only feasible for entrepreneurs but it is also affordable.  Regarding the issue of taxation, the panel was unanimous in its outlook that there is need for a reduction of the said taxes.  Quoting the introduction of many taxes, and the Robin Hood Tax that comes into effect this 2019, Wachiuri advocated for accountability.

Regarding the policy on bank transactions, Wachiuri advised that there is need to rethink how to support entrepreneurs as the backbone of the economy and their role as key tax payers as well as creators of job opportunities.  His sentiments come alongside a government requirement to tax any amounts transacted amounting to 500,000/- making a majority of those meeting their remittances to make payments in smaller amounts to evade the taxation.

Regarding the involvement of local enterprises Wachiuri lauded the government for its vibrancy in advocating for the housing agenda, saying it is a real issue affecting the population.  He however noted that there is no money to implement the Big Four agenda of building half a million houses.

According to Wachiuri, local developers have been knocked out of the project owing to the financial requirements by the government including 100 million as security and 40 million insurance.  He noted that the sector had had engagement with the Cabinet Secretary to deliberate on the issue of involvement of local development who advocated for a merger of the players in the sector – a suggestion he termed as not viable.

Wachiuri noted that the involvement of international developers will cost highly in terms of repayment thus adding the need to embrace local solutions especially in provision of housing.

George Wachiuri is an Entrepreneur, a Philanthropist, a Motivational Speaker and the CEO, Optiven Group. To get more details on how you can invest with Optiven Ltd. Kindly talk to us via 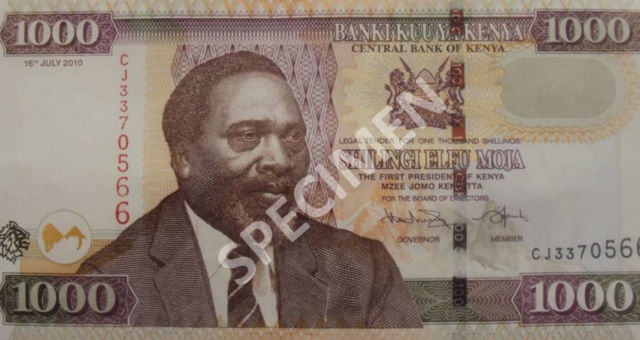 Invest in Somebody Today 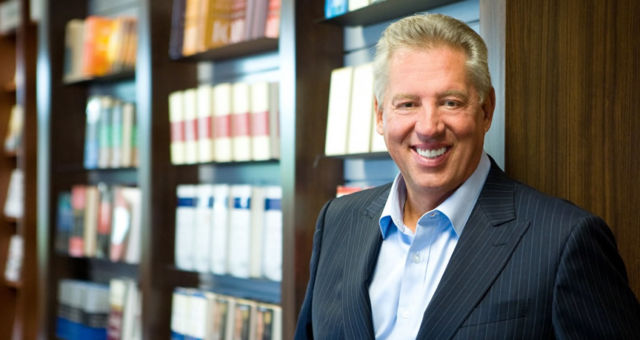 HUMILITY AT THE HEART OF MENTORSHIP – LESSONS FROM JOHN MAXWELL 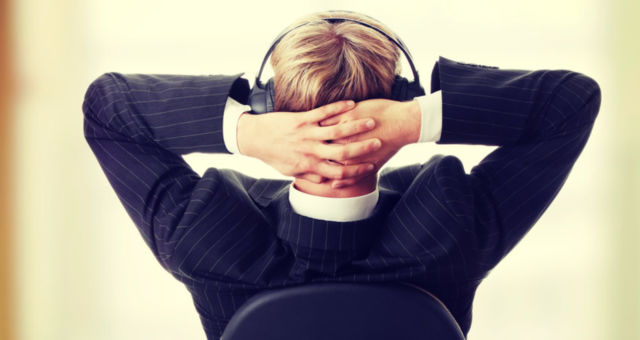 Five Ways on How to Take a ‘Brain Break’