To Save For A Comfortable Future, Invest Now

There is need for the working force or at least the employable population to embrace the reality that sooner or later, a time will come when retirement will beckon.  The realization of this truth is perhaps what contributes to the rising number of retirees living in misery once their time to leave the work force arrives.

Take the statistics available from a study by Enwealth Financial Services for example. The study found that over 80% of pensioners are concerned over the lack of insurance in their golden years to cater for increased risk of poor health.  Of this group a meagre 30% have a comprehensive insurance cover to cater for their time away from the workforce.  This comes as the government has proposed an amendment to the Retirement Benefits Regulations, which if approved, will pave way for members of pension schemes to utilize a portion of their retirement benefits for post retirement medical covers.

George Wachiuri, the Chief Executive at the Optiven Group which owns Optiven Insurance however notes that there is need to cast aspersions aside and start saving for the future.  Wachiuri whose sentiments come a few days shy of the International World Savings Day adds that, ‘the solution to empowering and enriching the lives of retirees lies in deliberate investments in areas that are set to grow the investments.

Therefore for any serious investor seeking a comfortable future, invest now!’.  According to Wachiuri, the time to invest in vehicles that will bring dependable returns lies in understanding the products or services that one invests in.  Giving the example of services offered by the insurance division of the Optiven Group, Wachiuri says, “the need to insure one’s health and that of their loved ones should always be a priority.”

The Chief Executive further noted that towards one’s retirement, investments that would otherwise be left on the ‘waiting shelf’ must then be done quickly, giving the example of investing in the real estate sector with almost assured returns as the land appreciates.

He adds that a majority of investors put off their investment decisions until the last minute when the prices are already rising and the property becomes increasingly competitive to acquire among investors.  Wachiuri says that to mitigate investments in the insurance of pensioners, it is prudent therefore to invest in vehicles such as real estate and the incomes from such investments can thereafter take care of such emerging expenses.

He adds that as part of the Optiven Group blue print, the company has in the last three to four years taken steps to enable the public understand the benefits of investments not just physical, but also monetary and health wise through platforms of information sharing such as Coffee with Optiven.

The company has hosted investor forums at its Transformation Center where it has been deliberate in sharing information on a broad spectrum of topics including pitfalls to avoid while investing, areas to invest for high returns, and the importance of learning from failure while investing.

And as the world celebrates the Global Savings Day on October 31st, the Optiven Group Chief Executive advises that there is need for financial literacy among the working class.  Borrowing from the Biblical Narrative in the book of Ecclesiastes, Wachiuri notes that, “there is a time for everything and after that one has to be accountable for their actions – meaning you only reap what you sowed”.

He adds that an investment made in wisdom today, is meant to make your future and that of your loved ones better.  Wachiuri gives the example of the appreciation of land bought by a 30 year old who hopes to retire by the age of 50 years, saying that ‘such an investment is sure to grow not less than four fold in the period of 10 years’.

The World Savings day was created in 1924 to increase public awareness of the importance of savings both for modern economies and individuals.  Topics governing the celebration are centered on the benefits of savings and how this move contributes to the global economy as well as the development agenda. 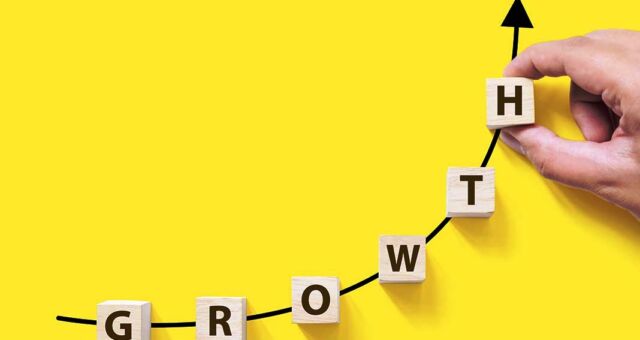 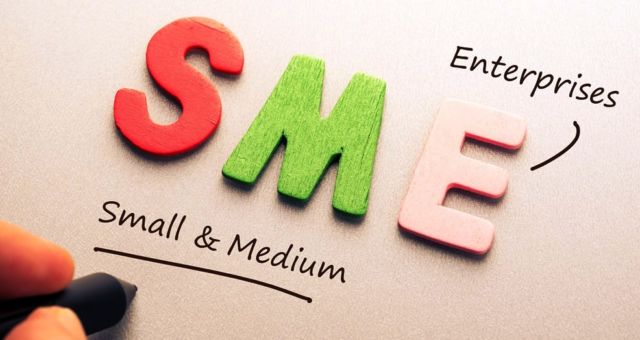 How the Uhuru Government can Harness SMEs’ Great Potential 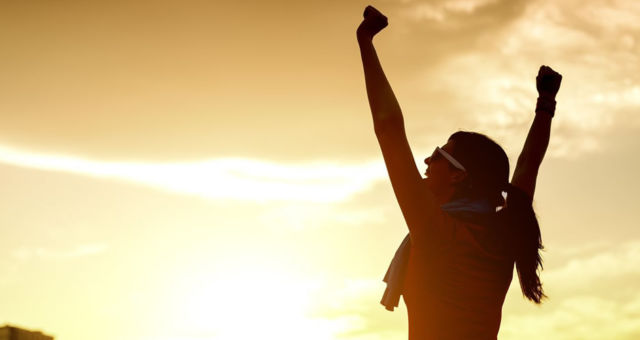 What To Do When People Say You Are Successful 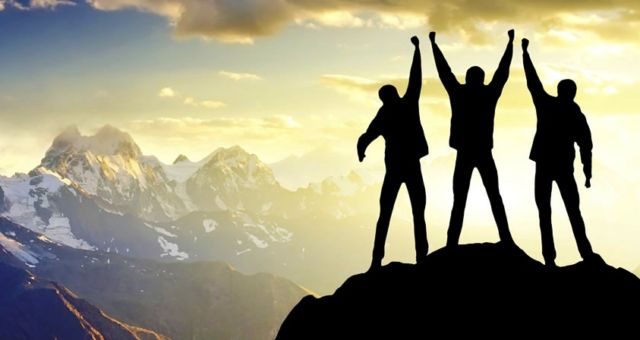