It is now a known fact that Kenya is a country that is always high on resilience.

The August 2017 elections and a subsequent order for a fresh presidential pool, by the country’s top court appeared to momentary dampen the country’s rising economic vibrancy – albeit only for a while. The overall picture has been that of a spirited fight to help buoy the economy at the right levels.

It must be noted that the significant August’s plunging spike at the stock market, flashed as though some kind of a jolting lighting after the Supreme Court’s thunder. A recent survey, the Stanbic-HIS Market Purchasing Manager’s index, targeting the month of August indicated a good measure of negative reaction across Kenya’s private sector.

Perhaps the worst news was the reported erosion of Kshs130 billion from the Nairobi Securities Exchange (NSE) market capitalization in only two days of trading. “This was driven by sharp falls in output, new orders and stocks of purchases. In response to lower output requirements, firms reduced their payroll numbers. On the price front, divergent trends were observed as overall input costs rose, while firms continued to reduce output charges,” the survey reported.

But all this while, there has been a steady rainbow across the Kenyan sky. A rainbow called resilience. Given, Kenyan business community has been pushing for factories and retail shops and all sectors to remain open: To march on with their daily engagement and leave politics to politicians. This message has been particularly synonymous with the Mkenya Daima initiative and was being disseminated across board.

The initiative has been at the fore-front, reminding the country and indeed the political class that there is more to living than just politicking. Recently, this initiative demanded that the impending fresh Kenyan Presidential elections be carried out without undue delays or extensions, noting that prolonged political seasons may be costly to the Kenyan economy.

The business community has been pushing for Kenya to strictly follow the ruling of the Supreme Court, to have elections conducted without unwarranted delays or postponements. They have been pushing for one thing – order.

In a recent joint statement issued in Nairobi, Mkenya Daima pointed out that while world over the economy slows down during elections, a continued political season leads to increased inflation and thus high cost of basic goods especially due to prolonged decreased private sector activity.

“Business responds to stability and predictability and is looking forward to the end of the election cycle so as to maintain jobs and ensure that the economy is not be affected leading to inflation and high cost of goods and services,” noted the statement.

On its part and as a member of the Mkenya Daima initiative, Optiven Group is keen to have the electoral process over and done with, to necessitate a clear environment for doing business.

Ultimately, after the rainbow, we can only expect some incredible sunshine that will radiate across the entire country.

George Wachiuri is an Entrepreneur, a Philanthropist, a Motivational Speaker and the CEO, Optiven Group. To get more details on how you can invest with Optiven, Kindly talk to us via 0702 831083 , 0738 831083, Email; info@optiven.co.ke.  Website: http://www.optiven.co.ke 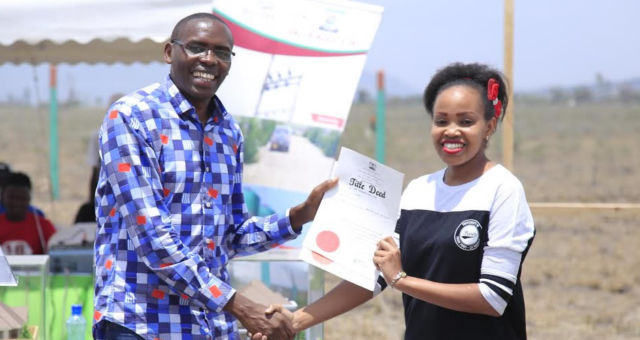 Why women are emerging as the better investors 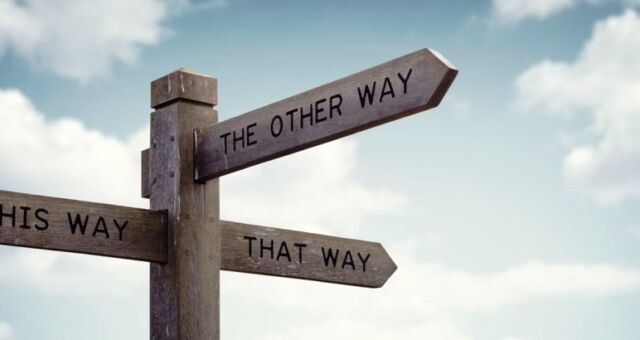 How to get it right the first time 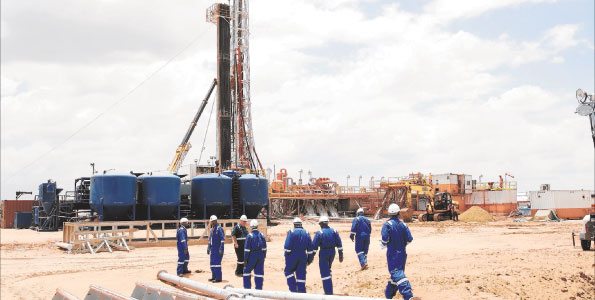 Kenya’s oil deposits can run her for 300 years 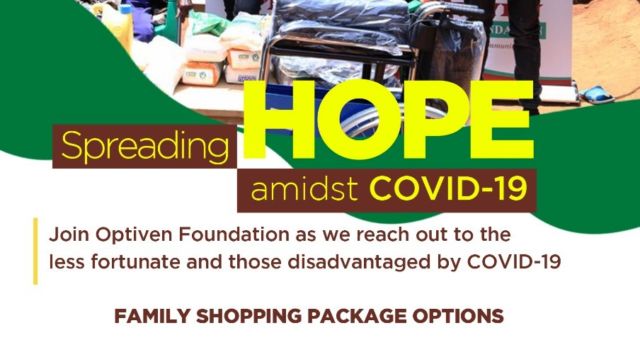 Divine Call that YOU and ME can take personally