It takes all of us To Fight HIV And Aids 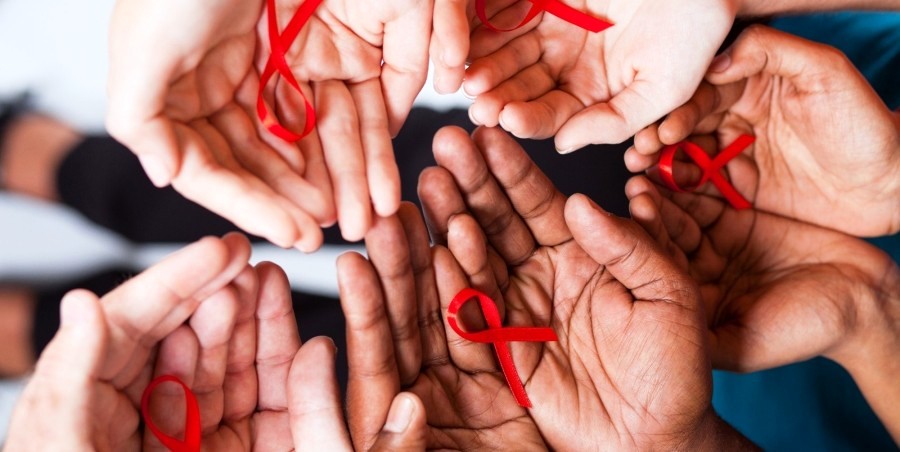 The world today observes the 30th edition of the World Aids Day. The day is observed to raise awareness about the disease and implement ways in which to fight against HIV infection. The day is a time for the community at large to support those affected or infected by the HIV virus.

A good majority of the communities worldwide take time to remember those among their loved ones who lost their lives as a result of HIV infection and therewith AIDS. Since the first observation of the World Aids Day in 1988 when the World Aids Day campaign was launched, some 36.7 million people now live with the HIV virus around the world.

The day is a symbol of perseverance where against all odds, the search for a cure continues. This is despite the fact that the HIV virus has claimed over 35 million lives since it was first identified in 1984. The discovery of HIV continues to be one of the deadliest pandemics to exist alongside others such as Ebola.

But yet there is hope, thanks to advancement in medicine which enables those infected by the HIV virus to live with the disease. That is the repeat case that the Optiven Foundation finds itself in as it seeks to make a transformation to a children’s village in Kayole.

The Optiven Foundation through it’s health and sustainability arms have for the last few years been working with the Soweto Children’s Home in Kayole. Through provision of nutrition and habitation, the home which houses approximately 45 children below the age of 18 has been able to have food and now accommodation.

The home is a refuge of orphaned children who were born with the HIV virus and who have no place to go. As there is no cure for HIV, those infected often face discrimination that prevents them from living full lives. Individuals who are HIV-positive are often associated with living in poverty and having poor mental health, according to the campaign.

Through the Optiven Foundation, the home has in 2018 received a stone building as opposed to the mabati shelter that they called home. Through donations from partners and well wishers, the home has been fitted with desks, beds, beddings and furnishings to ensure that the children – though living with the HIV virus – continue to live a full and fulfilling life.

Speaking on the subject of ‘Giving’ during the weekly Facebook Live Show on 30th November 2018, Mr. George Wachiuri, Chairman of the Optiven Foundation made a passionate appeal for more donors to come on board. According to Wachiuri who was speaking on the topic, “you may not help many, but whatever you have you can change the life of one.

Any donation is welcome as together we need one another to make a difference. It takes one to help one. To win the war on HIV we must all engage a collaborative effort and be responsible individuals in order to raise a responsible generation”. He adds that: “where HIV and AIDS are concerned – it takes all of us to fight this mallady”.

Njambi Gichuki, the Head of the Optiven Foundation says the children living with Aids at the Soweto Home are children of promise who have bright futures and who love visitors. According to Njambi, the home is also open to the public to encourage the children and the Soweto community.

As the world observes the World AIDs Day, our aim should be to promote awareness for HIV prevention and testing, while also ending the stigma and discrimination that HIV-positive patients face. The campaign reminds us all that AIDS has not gone away and that raising money, promoting awareness, de stigmatizing those infected, and improving education are vital to ending AIDS.

This year’s campaign theme is “Rock the Ribbon” by encouraging people to wear a red ribbon on World AIDS Day to stand in solidarity with the millions who are currently living with HIV. The ribbon also represents HIV awareness and early detection. Early detection can prevent health damage and make AIDS progression easier to prevent.

For the Optiven Foundation this is a continuous journey as during the Valentine’s Day celebration in February 2018, the team visited the home to donate and share cake. You too can make a difference, especially during this Christmas season and make a difference…. so call us today or visit our offices.

George Wachiuri is an Entrepreneur, a Philanthropist, a Motivational Speaker and the CEO, Optiven Group. To get more details on how you can invest with Optiven Ltd. Kindly talk to us via 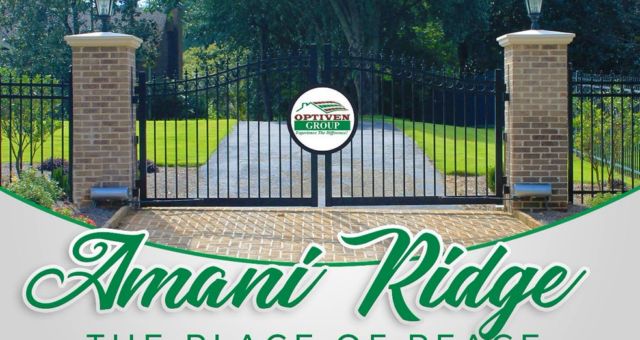 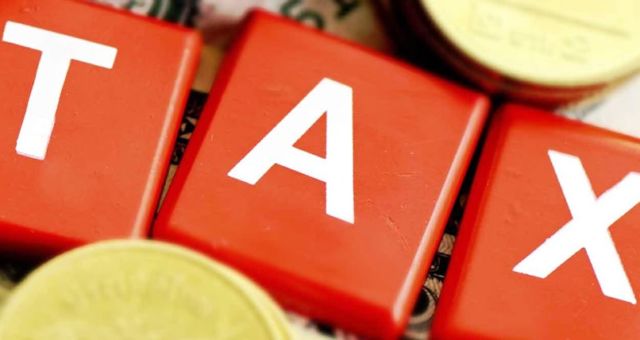