Growth In Population An Opportunity For Real Estate 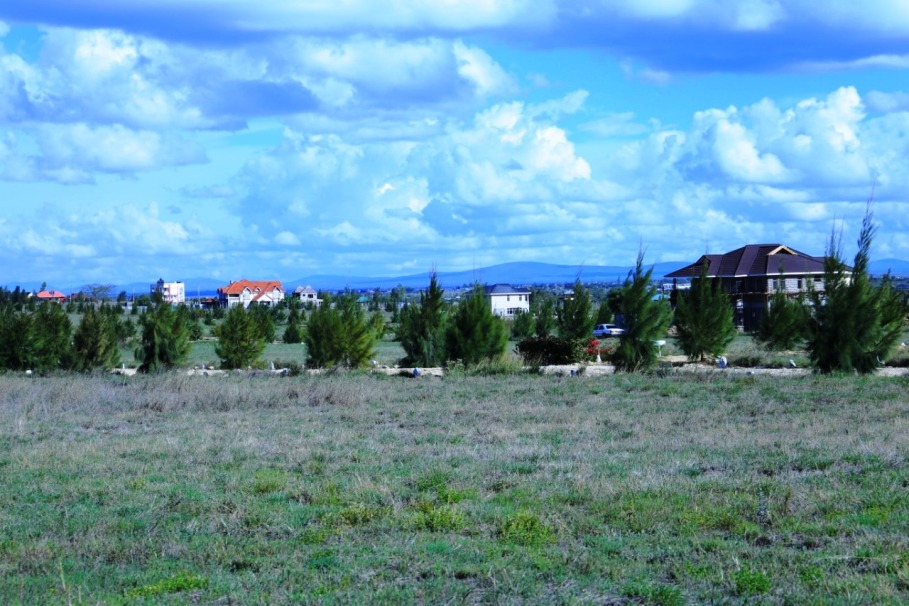 The 11th of July every year provides a good opportunity to look into the needs of any population in the world. This is because, the World Population Day is observed worldwide on this day. The aim of such an observation and celebration is to shift the focus towards the urgency and the significance of issues related to population.

In Kenya, the growth of its population cannot be underestimated seeing that the growth has not only been steady but has also played a significant role in the economic, social and political spheres. According to the World Population Review 2019.

Although Kenya has sustained population growth, but it has both high birth and infant mortality rates. This is consistent with Africa as a whole. Therrowe has been a marked improvement in life expectancy, particularly in recent years. In 2006, the average level stood at 48.9 years. This figure rose, however, to around 59 years in 2016. This has increased to 64 years of age in 2018. The current median age is only 19.7 years of age in Kenya.

Speaking ahead of the observation of the World Population Day, Mr. George Wachiuri, the Chief Executive at Optiven Group advises that the explosion of population provides a great opportunity for the future. His sentiments during the World Hope Entrepreneurship Conference were that: “Investors are looking at the next threshold that will change the investment landscape. The growth in population provides this opportunity even more vividly for the keen investor.”

Proded further to explain, Wachiuri noted that ‘the explosion of population especially in Kenya means that the new generations will be in need of amenities key of which is habitats, hospitals, schools, churches and even more importantly places of socializing.’ According to Wachiuri, never has there been a great opportunity to invest in real estate amidst this new challenge that remains a prospect in itself.

He adds that the time to invest in real estate is now, as the apparent property bubble that has been mentioned in the industry is not expected any time soon. So he says celebrations of days such as the World Population Day is also a time to reflect on how investors can leverage on the needs of the people and meet them in order to transform the society both economically and socially.

Wachiuri’s sentiments come against a backdrop where investors have found themselves loosing their monies in unclear circumstances after investing in real estate. For those that have escaped this, they have found that a majority of their projects are not developed with the future in mind. This is to say that many are looking to have homes where they have bought land – and the homes are meant to deal with the needs and wants of future residences.

Rarely are projects planned in a manner to accommodate population needs of waste management, access roads, greening of the project as well as security, water and electricity. In the case of Optiven Limited, the Director of Projects Mr. Charles Muraguri says the company is keen on not just selling land, but adding value to the customers by selling transformed plots.

He quoted projects such as Victory Gardens in Kitengela which apart from the basic value additions, the project also boasts the only project in the area with solar lighting, growing trees and installed biodigesters to manage the waste.  Commenting on this state of the project, Mr. Wachiuri says, ‘Optiven does not sell land but it ensures that investors in the project can start building as soon as they finish making their payments for the property’.

This he said comes on the backdrop of one of the greatest consequences of growing population, which is perhaps a great threat to our livelihood as well, which is the quick depletion of natural resources. This challenge was part of the catalysts that advised the planning on value additions at the projects to harness natural resources such as the sun in solar lighting as well as adapting biodigesters for managing waste to save water and improve the greening of projects.

Wachiuri’s sentiments were echoed by Mr. James Mugo, a Senior Sales Manager with Optiven Limited, who while speaking on Radio Africa Netherlands when he compared the price of seemingly cheaper properties as compared to the price of Optiven Projects. Mugo says the organization around Optiven projects is with the future in mind thus the need to place the infrastructure in an organized manner.

On 5th July 2019, the Optiven Limited team was at it again, this time celebrating clients who had bought land, built and are now settled in. The clients received a certificate signed by the CEO as well as a symbolic gift of an eagle to symbolize their courage, strength and tenacity in realizing their dreams. And to be a part of the investors of transformed properties, welcome to Optiven Limited.

FACTS ABOUT THE WORLD POPULATION DAY

Established in 1989, the World Population Day is meant to raise awareness about solutions related to the issues of growing population. The major objective is to focus the attention on the consequences of increasing population and how it affects the overall development plans and programmes. On World Population Day, people must realise the responsibility they have towards each other. 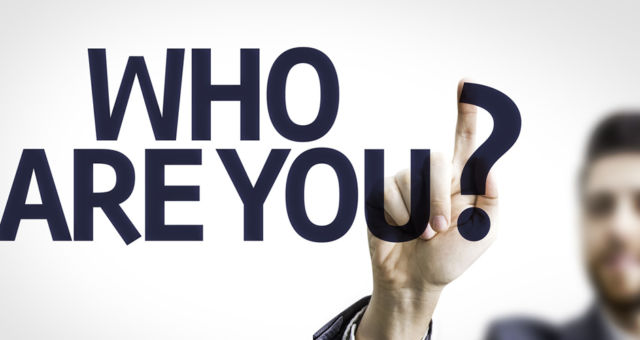 Businesses You Can Start With No or Little Capital 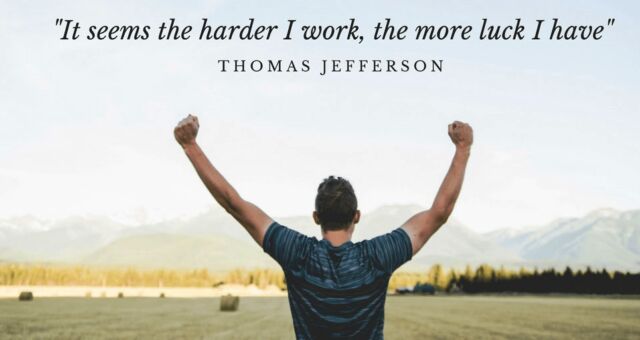 What drives you? Do you have a Succinct Vision?