11 October is the International Day of the Girl, aimed at highlighting and addressing the needs and challenges girls face. The day also promotes girls’ empowerment and the fulfillment of their human rights. The theme for this year is Unscripted and Unstoppable.

The Fourth World Conference on Women, held in Beijing China advised the need for recognition of women and girls as human rights. The conference culminated in the adoption of the Beijing Declaration and Platform for Action: the most comprehensive policy agenda for the empowerment of women.

More girls today are attending and completing school, fewer are getting married or becoming mothers while still children, and more are gaining the skills they need to excel in the future world of work. Today, these movements have expanded to tackle issues like child marriage, education inequality, gender-based violence, climate change, self-esteem, and girls’ rights to enter places of worship or public spaces during menstruation.

Girls are proving they are unscripted and unstoppable. This year, under the theme, “GirlForce: Unscripted and unstoppable”, we celebrate achievements by, with and for girls. What is it about girls that has given them so much confidence that they are now doing jobs meant initially for the male folk? I had the priviledge of meeting Redempta Kioi at GMC Fun Place in Kitengela – and that was way before the facility became a reality.

She was chiseling the foundation as she pumped the ground with her gumboots and at the same time ensuring that the wall was straight. She epitomizes to me the number of women in construction who in my childhood days would be limited to cooking food and ensuring that the fundi’s pay for the food consumed. But times have changed and now the fundi is female including the barber, the painter, the plumber, the architect and even the electrician.

It is the international day of the girl child – and I have one – and she is one of the most confident children I know. Of importance on this day is to consider what importance does the day hold the status of the girl child at the grassroot level notwithstanding. Girls play an important role in humanity – key of which is being continuers of life and without them humanity dies.

My observation as an entrepreneur however shows that despite the Kenyan context being largely patriarchal, women are stamping their presence in more ways than is culturally imagined. I remember at the beginning of the year when Optiven Limited was issuing title deeds to property owners, the events were largely attended by both genders. But where the rubber met the road, it was the women who were stepping up to receive their important documents in the form of title deeds.

Of course it was a point of concern for the audience and every time a gentleman would be issued with their title, there was a lot of jubilation. That is not to say that there was less appreciation for the women but it has become a great challenge for men to invest especially in real estate.

The concern is what motivated me to look at how to ensure that boys are mentored. In the course of this year, I have been called to speak to a number of congregations especially with regard to mentorship of boys. I remember my encounter during the prize giving day at my alma mater – Chinga Boys, I encouraged the young men to think out of the box and move beyond the norm based on what cultural stereotypes were.

There has been a new wave riding in the cultural roles that we know in society be it in terms of employment roles or even societal roles such as church and civil duty. Many of us may remember the days when you say ‘chief anakuja’ and everyone would expect a well endowed man with a healthy belly and bellowing voice in tow.

But that has changed and it is not a wonder any more to hear that the chief is not only female and in some tough communities such as the Maasai – she may well be young and unmarried but still commands the respect that comes with the crown. This is to say that girls and women on the most part are in the process of making history day in day out.

Of course there has been a surge in the number of women leaders which in a way also points to the empowerment of the girl child. As we celebrate this year, at Optiven we are delighted to point out that we are almost at the mark where the gender equality in terms of corporate governance is almost being reached. Over the two decades that we have been in real estate, we have empowered more women in terms of employment opportunities and they have not disappointed with regard to meeting targets.

This reminds me of a research carried out by the Harvard Business Review in June this year that found that Women Score Higher Than Men in Most Leadership Skills. The research showed that when we compare confidence ratings for men and women, there is a large difference in those under 25 with many being far more competent than they think they are, while the male leaders are overconfident and assuming they are more competent than they are.

Such statistics perhaps advise that corporates should be more prepared to meet the needs and expectations of a different woman emerging from the girl child. During the World Environment Day 2019 observations, my team was in Ngatataek to empower the children on matters of environment and lifestkills.

It became clear even in the heart of Kajiado that there is need to further expand the space of an empowered girl even at the grassroot level tto ensure that their aspirations are met. Of importance is to appreciate the reality that yes, times have changed, and there is a new girl emerging – even as we observe the International Day of the Girls Child.

Harriet Beecher Stowe states, “Women are the real architects of society” we are a powerful 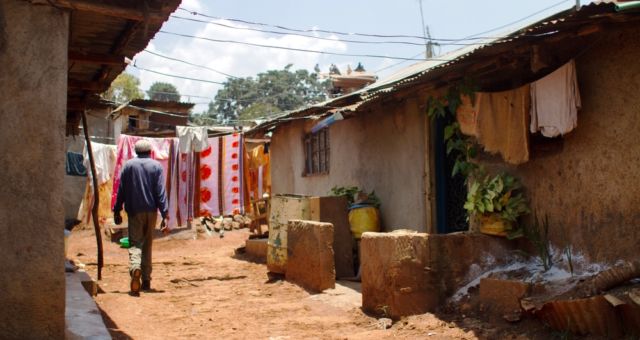 Adopt a Family during Covid-19 – George Wachiuri Endorses This Initiative 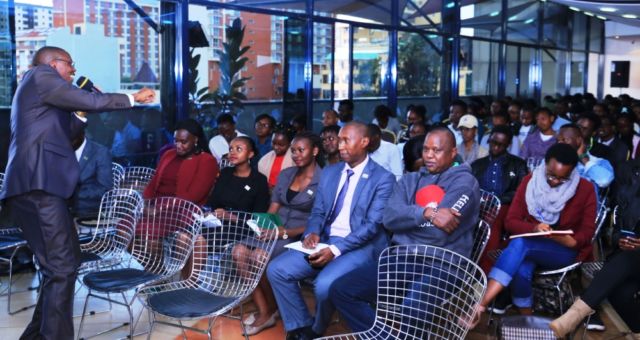 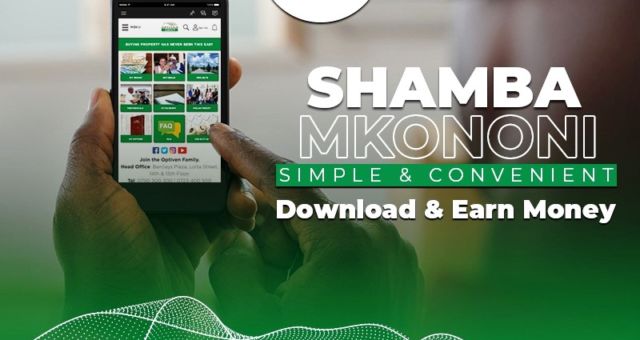 How to Download Optiven Earning and Land Buying App 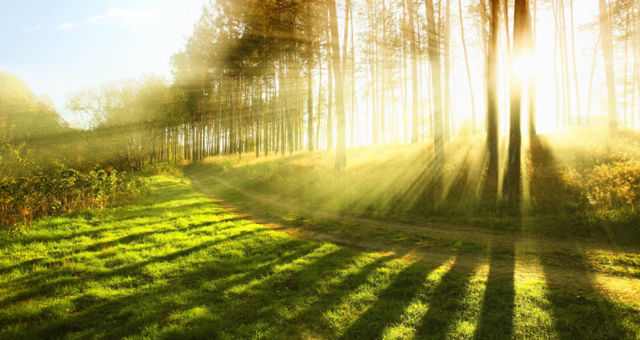