Do Not Allow Money To Motivate You

Wealthy people are motivated to work more, yet they have wealth that can run three or four generations. Why do they do so?

I once met a very wealth senior citizens of over 80 years in Navaisha. I was told about him and I decided to go and see him. On contacting him, I was given a 6 a.m appointment. I thought it was early for such a man who is advanced in age. I arrived in his hotel near limuru at exactly 6.05am.

To my surprise he had left since I was late. I persuaded his hotel manager to take me to where he had gone and he reluctantly agreed. We followed him 30 km further where we went and found him supervising his multi billion construction. It sent me thinking.

What drives this man? What motivates him? I knew for sure it was not money. I decided to ask him and he was open to share with me his source of energy:

His key comment was that we need to contribute to the society in whatever we do and money will be a byproduct! Wah! Think about it and keep moving towards your millionaire destiny.

Have a peaceful day!

Take a Discovery Trip into the True You 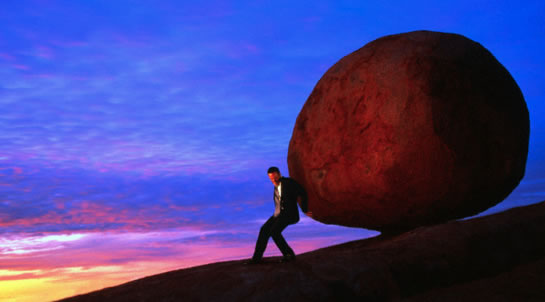 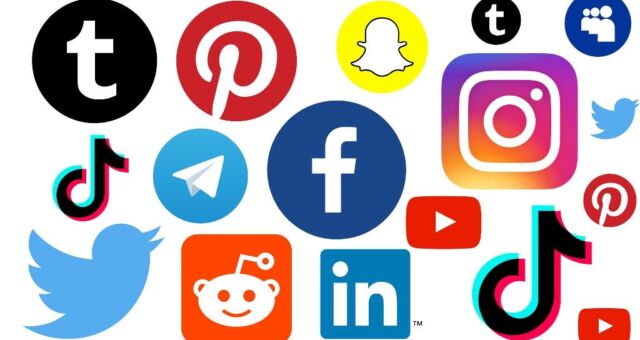 Gains of Engaging on Social Media 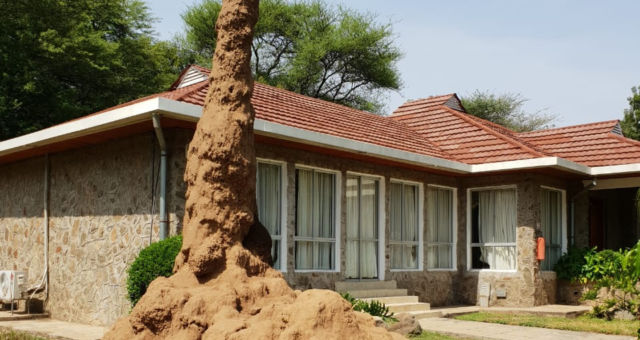 Important Business Lessons from an Anthill