Leading East African Optiven Group’s CEO, George Wachiuri has just been nominated for the Diaspora Entertainment Awards & Recognition – DEAR Awards, which decorates people who have made a lasting impact in Africa and abroad.

The firebrand CEO has been shortlisted in the Best Entrepreneur Category. He is in a pool of nine other top entrepreneurs – https://www.diasporaawards.com/dear-2017

The Awards recognize “Africans in the diaspora and the African Continent who have worked extremely hard and have been very successful in various areas including academia, entertainment, entrepreneurship, community organization, non-profit organizations, fashion and design, music and more.

According the DEAR Awards committee, this accoladewas initiated to recognize top individuals for their selfless sacrifices and continued successes. The DEAR Awards rewards their efforts in impacting their communities in positive ways. “These are ordinary people making extraordinary changes in many people’s lives both here and at home,” says a statement on DEAR official website.

If he emerges tops, this will further consolidate George Wachiuri’s trophy cabinet, which already has amongst other awards, the Best & Top Innovative Entrepreneur in Business & Entrepreneurship category, in the US Mashujaa Awards 2015.

His award winning streak goes way back though. While in the University of Nairobi (1997), George was awarded as the Most Entrepreneurial student of the year.

The Optiven Group is already taking its rightful position as a prominent African real estate pace setter. Optiven has a number of flourishing subsidiaries that include Optiven Construction, Optiven Water and the Eagle Peak Spur franchise. The group projects at having over 30, 000 direct employees by the year 2030. He hasindefatigably been at the fore-front of empowering Kenyans and Africans in Diaspora to invest in the real estate sector.

Having started over 15 different businesses which failed terribly, George went on to prudently steward Optiven to receive commendable accolades. The firm was crowned the Overall winner in Top 100 Mid-Sized Companies Survey, 2014/2015 by KPMG and Nation Media Group. Optiven was also crowned the Best Company in Customer Orientation & Marketing in Kenya (COYA AWARDS) – 2015.

This astute innovator holds a Masters of Business Administration from the University of Nairobi and a Bachelor of Commerce (Marketing Option) and is a Certified Public Accountant CPA (K). Current a PHD student at the Jomo Kenyatta University of Agriculture and Technology, this astute Entrepreneur is also a Philanthropist, Motivational Speaker, Lecturer and serves as a Church Elder.

George’s resolute character probably gained momentum way back during his formative days. After the death of his father, his upbringing which was spearheaded by the lone mother was characterized by abject paucity.

He also presently sits as a board member at the Kenya Private Sector Alliance (KEPSA) and is a board director at Kenya Private Developers Association (KPDA) where he serves as an advisor at the land sector board. To top it up, George is also a family man and a celebrated author of bestselling books; ‘Soaring like an Eagle’, ‘Unleash your full Potential’ and ‘Heal our Land’. 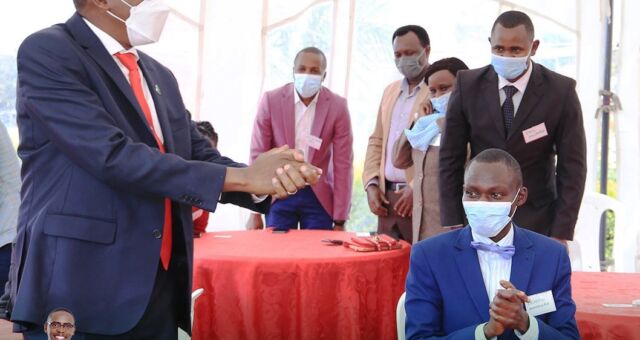 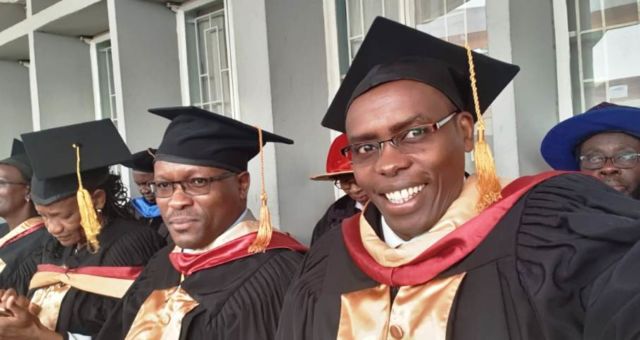 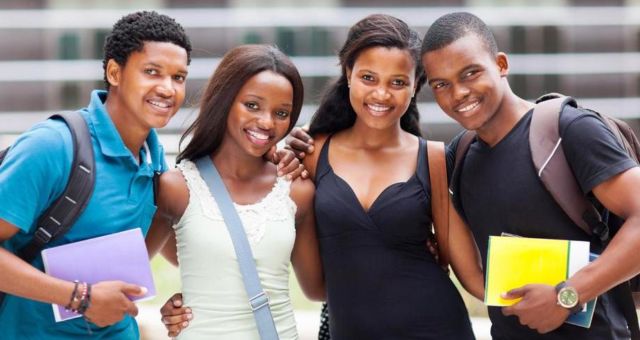 CAMPUS LIFE : Make it and be a star 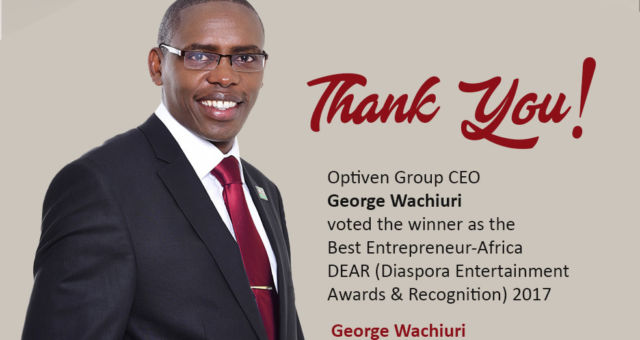