Kenya’s oil deposits can run her for 300 years

JUST HOW MUCH oil deposits could there be in Kenya ?

According to an analysis by the prospecting companies- Tullow oil and Africa oil of Canada- perhaps enough to run the country for 300 years. Or enough to run the US for 18 months. Bloomberg reported that the two oil drillers, who first discovered oil in Kenya’s rift valley basin only last year, now say the 450 KM long basin could hold 10 billion barrels- enough to run Kenya for 300 years!

Consequently, the oil drillers are planning to drill 11 test wells in Kenya this year. And remember they are also drilling wells in Ethiopia. Like Kenya, Ethiopia was deemed a barren land as far oil production is concerned. However, now that outlook is changing with discovery of oil in Kenya’s rift valley.

We are running out of metaphors. Now try to figure out where the oil production in Uganda; South Sudan and Ethiopia would place Kenya. According to analysts, right in the centre of the action! In 10 to 15 years, Kenya will be “the oil hub of eastern Africa,” they say.

Why? Figure this: Uganda will soon begin production of its 1 billion barrels of oil in Lake Albert; South Sudan wants to shift her 350,000 bpd out away from Sudan and what if Ethiopia also found some oil? It will all be transported to the world through Kenya, perhaps through Lamu.

Bloomberg reported that Uganda is considering an Oil pipeline from its wells in Lake Albert in Western Uganda to a Kenya port. D.R. Congo is also said to be considering going east to export their oil through Kenya. This makes the Lapsset Corridor in Kenya, which was a mouth- watering prospect just a few months ago, a staggering one.

Toyota Tsusho, the investment arm of Toyota Motor Corporation has placed its US$5 billion bid to build an oil Pipeline from Lamu Port in Kenya to The oil wells in south Sudan with a possible extension to Uganda and Ethiopia.

And Kenya would become the energy hub of Eastern Africa. Nearly a year ago, we published an analysis on the prospect of an oil and Gas discovery in east Africa. We were upbeat then and still-for lack of better word- are. We stand by that analysis but we lack the tools to explain the exponential prospects of finding 10 billion barrels of oil in Kenya. No one has for now. Read http://eaers.blogspot.com/2012/04/oil-and-gas-wealth-in-east-africa-boon.html

A month ago, we termed the news that the oil find was commercially viable” a game changer for Kenya.” Yet we were only talking about 2850 bpd – a drop in the ocean? May be smaller. Apart from the potential macro-economic gains, the news has immense development benefits in Kenya. Among these gains are potential forex savings, low general prices and larger profits for the business sector.

According official sources, in the year to November 2012, Kenya spend a staggering US$2.105 billion importing 21.7 million barrels of crude oil. Although the commercially viable output is still a drop in the ocean, the prospect of cutting this this bill significantly is exciting to Kenyans.

In January, the Oil industry intelligence publication; oil.com, www.oil.com branded Kenya a hot spot for oil exploration. It seems now the spot will get fiery as more aggressive drilling activity sets in in the near future.

The gains of oil will begin long before Kenya produces the first barrel, three years down the road. A local business publication reported last November that oil and Gas exploration brought in US$1.2 billion in FDI. This figure is expected to rise as more players are expected to bid for a piece of the action. Nineteen exploration blocks are said on the table for auctioning this year.

The rules of the game too have changed as Kenya plans to gains more from oil exploration activities. To qualify for award of exploration rights, firms applying for new acreage from this month will be required to commit to spending $28.2 million in the initial two years onshore and $31.2 million offshore in the first three years.

A new term sheet by the Ministry of Energy details the minimum work and exploration obligations, the mechanism for firms to recover money spent on exploration if commercial oil discoveries are made and profit sharing with the government. Energy Permanent Secretary Patrick Nyoike said production-sharing contracts (PSCs) will be signed with firms that agree to pay $1 million as one-off commitment fee for an exploration area.

In addition to savings and FDI generation, the oil prospect raises the potential of some projects that were treated with muted pessimism. The greatest beneficiary of this development will definitely be LAPSSET corridor.

The US$23 billion Lamu Fort – South Sudan- Ethiopia Transport Corridor (Lapsset), is the biggest business venture ever to be undertaken in east Africa and probably beyond. It is a combination of five ventures that were juicy even before the discovery of Oil in the project’s path. Now they will be mouthwatering as the returns are attractive ranging between 14 per cent and 24 per cent for some of the projects.

Lapsset was meant to serve an estimated 100 million People in Northern Kenya, Ethiopia and South Sudan comprises of: 1,710 KM of standard Gauge railway line; 880 KM of a standard highway, 1260 KM of crude oil pipeline, 980KM of white oils pipeline, a 120,000 bpd refinery and a 32 berths sea port and two international airports. But it appears set to extend beyond its current borders- at least, the railway line and the oil pipeline. 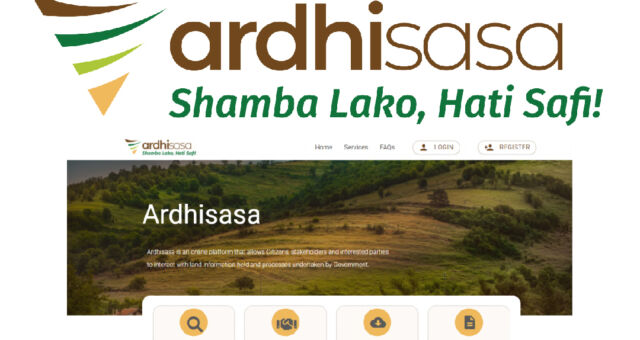 The Future of Innovation is here 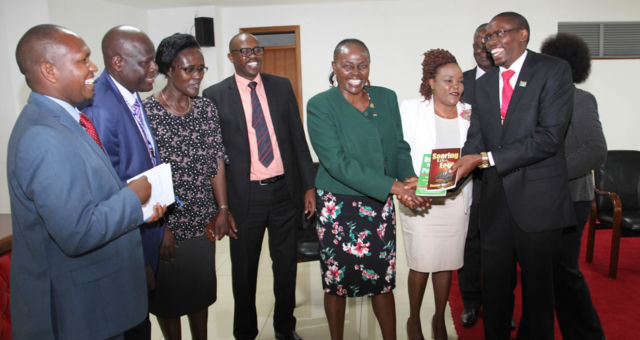 Kenyans can learn the art of Dissenting Graciously 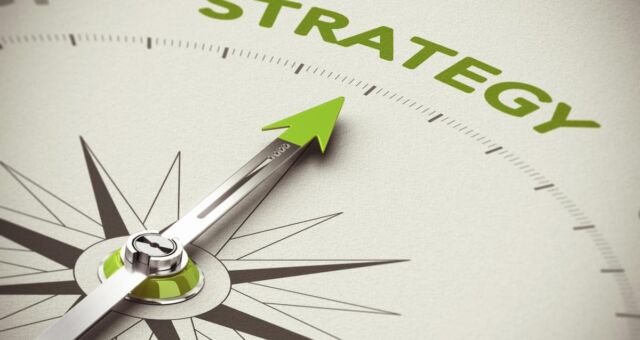 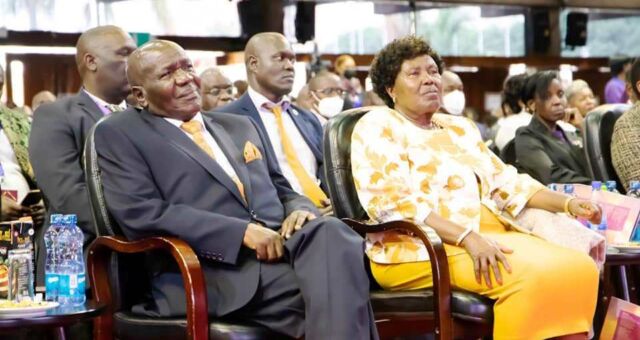 Of Legacy and What You Want to be Remembered For