Get Rid of The Poverty Mindset

There is no shortage of money but what we suffer from is mediocre thinking or totally lack of thinkers, refusal of people to think and letting your mind to remain blank. Avoid visionless life, avoid facing tomorrow with a blank mind. Do something. Do not just wait for nature to favour you. Change it the way you want. Create something and be the driver of your life. Refuse to be the passenger. Be creative and change the world.

Real Story:
I was talking to about 2000 graduates this week on job skills and how to start their businesses. One youth sent me thinking. He graduated in Zoology some years back and the job was not coming his way. He lost hope and poverty was creeping in his life slowly by slowly. After several years of poverty he decided to change is perception and he decided that money must look for Him. He was passing near one of the Kenya prisons and he saw arable idle land.

He decided to go to the authorities to ask if he could be allowed to farm…to cut the long and entertaining story short he has been farming there and supplying food to millions Nairobi city dwellers. He also make cakes early in the morning and does other ventures.The young man is now making good money. He said that he developed the discipline of savings and reducing his expenditure, his savings account reads a good amount of ksh 20,000 and he intends to save upto 100,000.

When this man was sharing his real story, he was enthusiastic, motivated, full of humor and I saw a great millionaires mindset in him. I saw a Zoology graduate who got rid of poverty mindset, I saw an astute business man who will rise from rugs to riches and great wealth. I got the man’s contacts and I decided to mentor him for business.

What about you. Be like that Zoology graduate and change your mindset and be the next millionaire

Discipline – The Bridge between Goals and Accomplishments 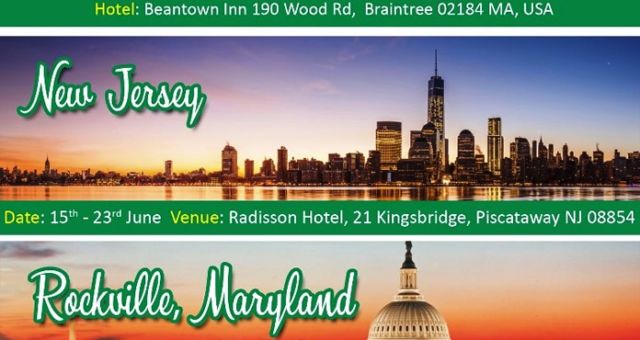 Insights from Boston: How to build Relationships 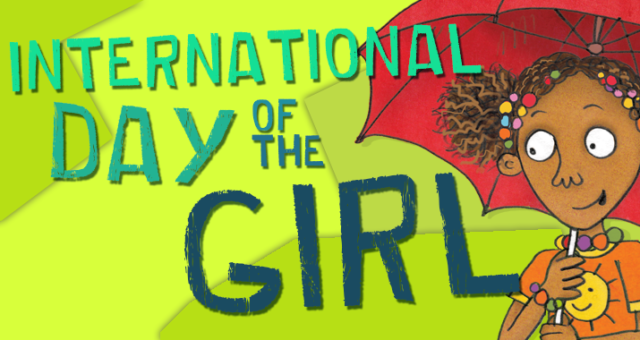