A Real Estate Bubble in Kenya is Not Envisaged At All

The question of whether Kenya is about to witness a real estate bubble burst has recently been popping in some quarters and most time, propagators of this issue, have been as far from the truth as the earth’s geographical poles.

What is a Real Estate Bubble?

A real estate bubble is an economic cycle characterized by a rapid escalation of property prices followed by a contraction. A bubble is created by a surge in property prices unwarranted by the fundamentals of the property and driven by exuberant market behavior. When no more investors are willing to buy at the elevated price, a massive sell-off occurs, puff! – causing the bubble to deflate.

Bubbles can often be hard to identify, due to difficulty in accurately estimating intrinsic values. Fundamentals can be estimated from rental yields or based on a regression of actual prices on a set of demand and/or supply variables.

A bubble simply happens with the change of market psychology moving from ‘These property prices seem irrationally high but they are increasing incredibly fast, so let’s buy a property a.s.a.p.’ to simply ‘This property prices seem irrationally high and they are not increasing incredibly fast anymore so let’s just wait and see’ Then puff! The burst will occur.

According to Investopedia, a housing bubble ordinarily starts with an increase in demand, in the face of limited supply, which takes a relatively long period of time to replenish and increase. Speculators enter the market, further driving demand: Then at some point, demand decreases or stagnates; at the same time supply upsurges, resulting in a sharp drop in prices – and then the bubble bursts.

Usually, the housing market is not as prone to bubbles as other financial markets due to the large transaction and carrying costs that are associated with owning a property. However, a combination of very low-interest rates and a loosening of credit underwriting standards can bring many borrowers into the market and fuel demand.

A rise in interest rates and a tightening of credit standards can lessen demand, causing the housing bubble to burst. Talking of interest rates, over-borrowing from banks to fund property purchasing is a key ingredient to real estate bubble.

This has been witnessed in matured, first world economies such as the United Stated of America, Australia, China and Poland, amongst others.

Kenya not a Credit Economy

Here in Kenya though, we are not a credit economy, we are a consumer economy. We do not depend on borrowing as much, to finance our projects such us building our family homes. In fact, Kenya has very few mortgages – actually insignificant: There were 26,187 mortgage loans in the market by December 2017 (according to the CBK’s Bank Supervision Annual Report 2017) slightly up from 24,059 recorded in December 2016, out of a population of 51 million Kenyans as per the latest United Nations estimates!

Our low figures as quoted by CBK are also supported by a study titled ‘The home ownership survey’ that was conducted by the Centre for Research on Financial Markets and Policy, and that was carried 4 years ago which found out that mortgage, as a home financing alternative was taken up by only 6% of respondents, compared to a whopping 54% of Kenyans who preferred personal savings that are not attached to any loans as their mode of home financing

Kenya is in ‘kindergarten’ in terms of the property market, an economy that is too young to experience what happens in Europe. These are matured economies; these are economies where credit is available at the lifting of a phone. You call and you get money into the account, you don’t need to go and negotiate for the credit, you can apply online. Things are different in Kenya, because getting credit here is not easy.

So, there are two key indicators of a property bubble: Number one, people are unable to service their mortgages. Once they are unable to service their mortgages, banks come in calling to reposes the property. They will go out there and try to resell this property but it will not be taken up, because everybody is under economic pressure. So they end up selling these properties at a throw away price.

Number two; property prices drastically drop because there is oversupply and less demand. A bubble is characterized by poor property uptake or as low as 0% to 10%. And Kenya is way off this line; there is more demand and under-supply. There is a shortage of 250, 000 houses annually!

The demand for real estate is increasing and it is first being fueled by our growing population. With its current 51 million people; this East African nation currently ranks number 27 in the list of countries (and dependencies) by population in the world. 27.1% of this population currently lives in the urban areas (14,149,974 people in 2019). All these people, obviously, require habitats. And we are growing so fast that every 20 seconds, one birth is registered, according to the CIA World Fact Book.

Kenya has also seen exponential middle class growth. These are the people who are able to get mortgages, and able to construct their own homes. This middle class is fueling a lot of growth in the real estate.

Kenya has a huge numbers of expatriates. These, according to him, are people who are working for international organizations like the United Nations, the IMF, and the World Bank and for big multinationals that have established their regional hubs in Kenya like Google, Foton, Visa Inc, Volvo, amongst others. These are people who require prime properties in Kenya.

Kenya has also been witnessing a lot of diaspora inflows. According to Diaspora Remittance Fact Book 2016, Kenya received Kshs163 billion in 2016 and it is being projected that the country will receive more.

If you look at countries like Nigeria, they received 2.3 trillion with Kenya receiving 2 trillion. Kenya was number 3 on remittance (in 2016) and these are official remittances. This means that unofficially, this country could be receiving 4 times more. 60% of this money goes to real estate with the other percentage going to support families and these are the people who are making the real estate prospects to continue looking up way into the future.

Kenya is also seeing huge amounts of infrastructural developments. The Kenyan Government has been rolling out huge projects that range from LAPSET, Standard Gauge Railway, major by-passes around its capital city, the Turkana Wind project, amongst others.

Bottom line, the possibility of whether there is a property bubble in Kenya is as far from reality as the earth is to the blue skies.

George Wachiuri Blog the Most Read in Kenya 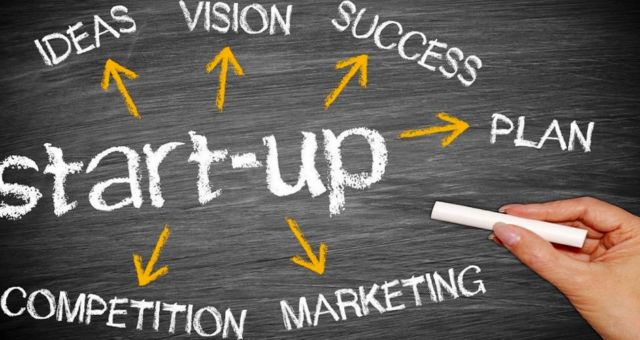 How to Be successful Entrepreneur

How To Prosper Amidst Challenges 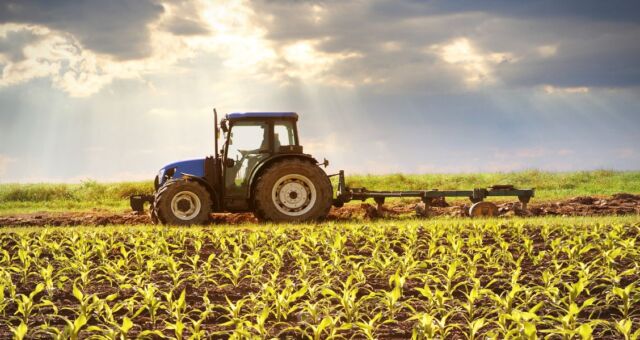 What can you borrow from a farmer?